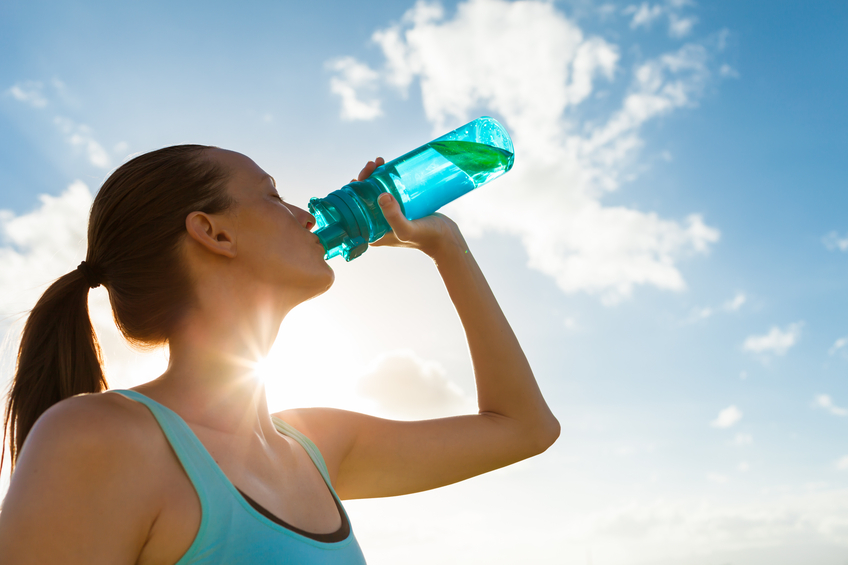 There’s working out and then there’s performing at a high intensity each and every time you exercise. Your performance means everything when it comes to the results you obtain. This is why it’s essential to eat clean and take supplements that can help boost your nutrition and energy levels. You can work together with an integrative medicine doctor in Carbondale, CO regarding your diet and exercise routines.

A lot of people believe the myth that you need chemical products to sustain your workouts. Truth is, you can exercise at peak levels using natural ingredients. There are a number of herbs and foods you can consume that will generate newfound energy and endurance. Let’s review some of your available options.

This is a mouth full, but guaranteed to give you some great results. It’s a nutrient that was included inside of a double blind study. The results showed it could help increase your endurance by 25 percent. Taking this can help you exercise longer before you become exhausted.

This is an herb you may or may not have heard of. Those who have may not know that it can help athletes perform better. In another double blind study, fenugreek extract was used on male weight lifters. The results showed they were able to increase their upper and lower body strength significantly compared to those who took the placebo. Who said herbs don’t work? Ask any alternative medicine doctor and they’ll tell you otherwise.

Most athletes wouldn’t think to drink beet root juice as a sports drink, but maybe it’s time they should. There are already a number of professional and college football teams that do. There are two studies that show the effectiveness of beets. One study consisted of eight healthy people, who were all given a half liter of beet root juice, and it showed it improved exercise efficiency.

The other study was double blind and also gave participants a half liter of beet root juice. The study consisted of healthy men. The results showed that those that drank the beets took longer to become exhausted, plus their body tissue used up about 20 percent less oxygen.

This is a fruit that is dried and turned into a powder and added to nutritional smoothies. It is a bitter-tasting fruit, but has an extensive list of benefits. Warriors in Asia used to consume this during battle to help increase energy and endurance. In a Soviet study performed in 1995, it showed that 74 percent of distance runners were able to run their best times when taking this berry.

This root has been included in a number of studies. One consisted of 57 men between 18 and 50 – none of them were regular resistance trainers. Those that received the ashwagandha root twice daily for eight weeks underwent resistance training. They witnessed significant strength improvements compared to those who didn’t take the supplement. Their muscles were also bigger.

You can consult with an integrative medicine doctor in Carbondale, CO about adding ashwagandha to your daily diet.

Most people have heard the health benefits of chocolate, but fail to realize that there’s a difference between the one you buy from the store and the one sold in health markets. Dark chocolate is the one you want to look for, which is sometimes referred to as cacao. People who take this after working out were able to cycle 51 percent longer than those who consumed carbohydrate replacement drinks and 43 percent longer than those who drank fluid replacement drinks.

It’s a good idea to consult with an integrative medicine doctor in Carbondale, CO before adding herbal supplements to your workout routines. You can also inquire about the various services provided, such as vitamin B12 treatment.

WE ARE HIRING AN OFFICE MANAGER!