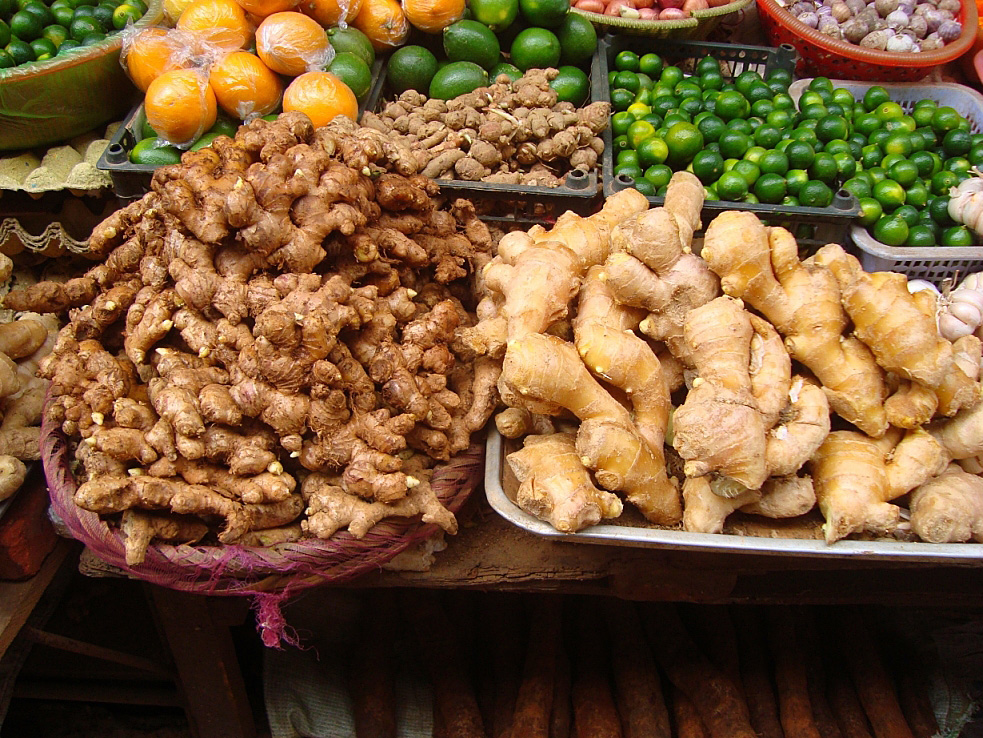 Around 300 million people across the globe battle with asthma. It’s a trend that is growing rapidly in number – about 50 percent each decade. It also contributes to up to 180,000 deaths annually. It’s still not well-understood why asthma occurs, but alternative medicine practitioners in Carbondale, CO have figured out a number of ways to treat the symptoms naturally.

Living with an illness that can hinder your ability to breathe is very scary. Those who have suffered from severe asthma attacks know how terrifying the ordeal is. This is a possibility asthmatics have to face each and every day.

Asthma is a condition that stems from inflammation inside of the airways, resulting to symptoms such as shortness of breath, wheezing, coughing and chest tightness. These symptoms can be triggered by a number of things, including allergens, viral infections, exercise, stress, tobacco smoke and household cleaners.

It’s even been tied to obesity. According to a study done at Harvard School of Public Health, it was found that obesity could bring about asthma and can significantly worsen the symptoms. In a study published in the journal called Allergy, it showed that obese people have 2.5 times more risk of developing asthma compared to others with a normal BMI.

If you are adversely affected by asthma, you should consult with an alternative medicine doctor in Carbondale, CO. Integrative medicine uses a variety of techniques to help improve your overall well-being, which may include vitamin B12 treatment in the form of injections and a switch in diet and lifestyle. The following methods may also be suggested for asthma symptoms.

This can be very therapeutic for individuals who suffer from asthma. This was found after a randomized controlled trial was performed with asthma patients. They did breathing exercises and it showed that it significantly improved their quality of life and their asthmatic symptoms after six months.

Then there was another study that showed that the Buteyko Breathing Method, which was named after the Russian doctor who developed it. Using this technique helped asthma sufferers control between 40 and 79 percent of their symptoms, allowing them to reduce the use of corticosteroid inhalers.

This is a spice that’s commonly used in different dishes. It contains curcumin, which inhibits allergic response. Turmeric is excellent for preventing or modulating inflammation inside of your airways and even reduces oxidative stress.

There was a study done with 77 people with mild to moderate bronchial asthma. They were all assigned to two different groups and one was given traditional asthma treatment, and the other was given that along with 500 mg of curcumin daily. The results showed that those who took the curcumin had significantly improved the obstruction in their airways. Now, it’s sometimes used in conjunction with standard asthma treatment. You can talk to an alternative medicine doctor in Carbondale, CO about using turmeric as part of your asthma treatment.

A study was performed in Brown University School of Medicine with pediatric patients, who were given magnesium intravenously. These children had moderate to severe asthma. Thirty of the participants were randomly given 40mg of magnesium sulfate, and after just 20 minutes, significant improvement was seen in their lung function.

Magnesium is also shown to be effective when taken orally. One study that was published in the Journal of Asthma, 340mg of magnesium was given to patients with asthma and after 6.5 months, improved bronchial reactivity was seen. It also improved asthma control and their overall quality of life.

You can talk more about your condition and possible treatments by consulting with an alternative medicine in Carbondale, CO.

WE ARE HIRING AN OFFICE MANAGER!